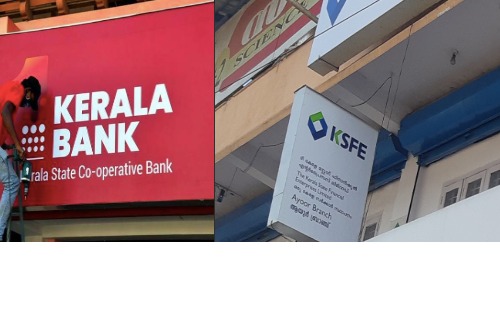 In a memorandum submitted to the new law, commerce and industrial minister P Rajeev, SPIA (Sign Printing Industries Association) requested to lift the ban on flex and save the industry which has been severely hit by the pandemic. The association in the memorandum pointed out that since the flex isn’t marked as recyclable or non-recyclable, the corporate and banking sector advertising still makes use of the banned flex which is mostly done by advertising agencies outside Kerala. It also questioned the use of the banned flex for the signboards of Kerala Bank and KSFE both owned by the state government last year while the ban was effective.

Flex printing industry has been active in Kerala for the past 22 years. In the beginning flex was the sole medium used for printing. Now several mediums like cloth, paper etc is used for printing. All printing units now belong to the MSME (Micro, Small and Medium Enterprises) sector and have 10 to 150 employees.  It was then the government decided to ban the flex. The association claimed that they had been complying with the government rules and had moved on to other eco-friendly, recyclable mediums even though the expense for setting up things and raw materials were far higher.

As there is currently no medium other than flex for permanent signage in the Soft Signage Category, the association requested the minister to conduct a scientific study on it encompassing one of their representatives. Flex used in permanent signage is meant to last for 8 or 10 years. They are not replaced every year. Association pointed out that while the flex ban is effective in the state, the advertising agencies from outside Kerala still use banned flex in Kerala for corporate and large business organisations. The case of Kerala Bank and KSFE is similar. Association demands similar relaxation on flex for permanent advertising while it is ready to use cloth or eco-friendly materials for temporary or short advertising.

Moreover, India Government’s Gazette notice (5/3/i) published on 2020 March 11 has removed flex banner from the prohibited / banned category. Likewise, according to the Green Tribunal notice products that can be re-used, re-cycled or can be converted into another energy need not be banned. The association claimed to provide scientific evidence on conversion of flex in any of these categories.

The industry has suffered serious setbacks in maintaining the costly machines during the last two floods occurred in Kerala. The association demanded to give priority for their units in the Revival and Rehabilitation Scheme for Defunct MSME’s. As the machines need constant maintenance, the association also requested permission for maintenance of the machines once in every 2 days during lockdown. 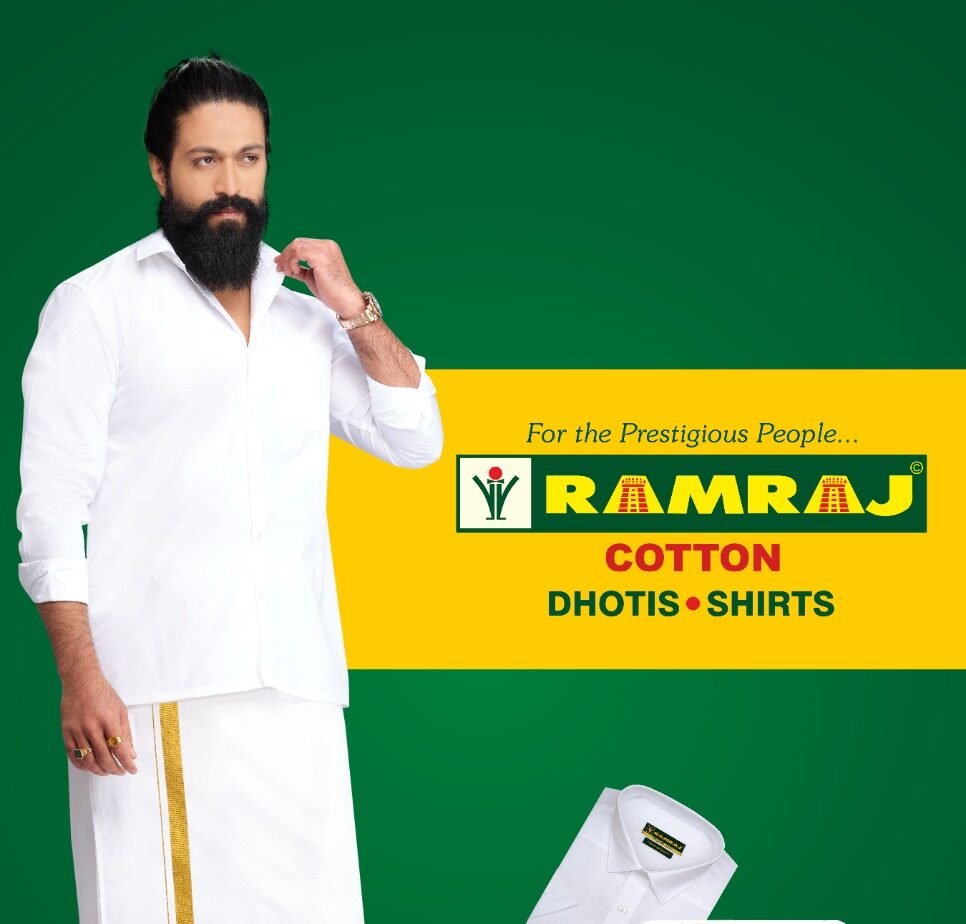 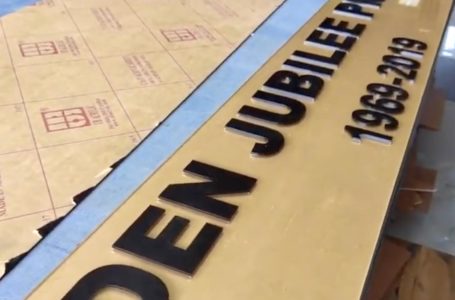 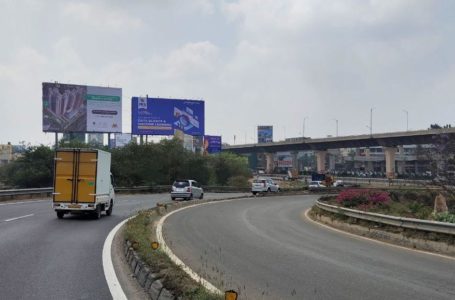 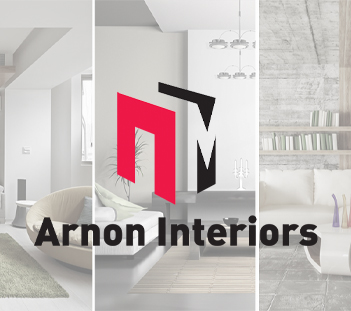