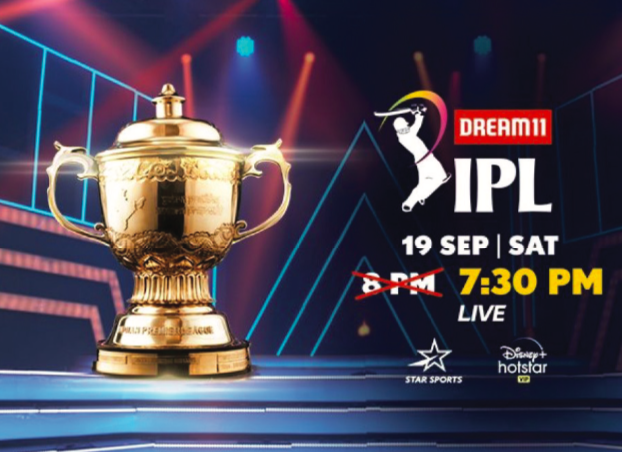 IPL 2020 matches are heLd wIth no sPectators at Uae. star IndIa, the offIcIaL broadcaster of the match Is now exPectIng record vIewershIP and advertIsIng revenUe to the tUne of rs.3500 crore

According to reports, Star Sports had reportedly generated
over Rs.3000 crore from advertisement revenues from IPL last edition. It is said that Star for IPL 2020 charges Rs.12.5 lakhs for a 10-second ad slot. The pricing is about 10% higher than last year observes industry executives.
To leverage the record viewership, Star Sports has 13 sponsors on board. The title sponsor is Dream11. Phone Pe, Amazon and Byju’s are co-presenting sponsors while Polycab, USL, Coca Cola, ITC, Mondelez, Kamla Pasand, Rummy Circle, AMFI, Gillette (P&G) are associate sponsors. It is also learned that Star Sports has more than 60 advertisers for spot buys, PPL shows and features, apart from the sponsors.

Harsh Jain, CEO & Co-Founder, Dream Sports (Dream11) said: “The launch of IPL in 2008 gave birth to the idea of Dream11. As avid sports fans, we wanted to offer fantasy cricket to IPL fans to help them further engage with

the sport they love and showcase their sports knowledge & skill. Being a proud homegrown Indian brand that is made
in India, by Indians and exclusively for Indian sports fans, we would like to thank the BCCI for giving us an opportunity to become the Title Sponsor of IPL, which in our opinion is the world’s greatest sports property. We believe that ‘Dream11 IPL’ also perfectly defines what IPL is all about: every team fielding its Dream11 team culminating in the IPL finals determining The Dream11. We are happy to continue building our partnership with BCCI & IPL to further promote sports fan

engagement in India, and look forward to 10 Crore+ Indians making their Dream11 for every Dream11 IPL match.”

Among the profile of advertisers, there is a trend visible as digital and FMCG brands top the list of advertisers this season. After Dream 11 becoming the title sponsor, Star signed on CRED and Unacademy as official sponsors. Dream11, an Indian fantasy sports platform which allows users to play fantasy cricket, hockey, football, kabaddi and basketball came in as
the title sponsor after Chinese handset manufacturer Vivo had to exit following the India-China stand-off at the border. CRED is a members only credit card bill payment platform that rewards its members for clearing their credit card bills on time. Unacadmey is India’s largest online learning platform. The absence of leading smartphone brands and automobile manufactures from the list of broadcast sponsors until now has left many astonished.

“Dream 11 IPL will be the biggest platform available for marketers during
this festive season. IPL has always been
the most awaited sporting event and the anticipation is even higher this year as most viewers are homebound. This combined with the early start of matches and Star Sports’ continued investment in regional channels gives us the confidence that this will by far be the biggest IPL ever. Brands are in active conversation with us for Dream11 IPL as it is the perfect time for them to take advantage of increased consumer spends during this festive season,” said Gautam Thakar, CEO – Star Sports.He had earlier claimed that more than 75% of their inventory sold ahead of the matches. It included 13 broadcast sponsors and 60 advertisers. FMCG is a new and big investment category this year with bands like Mondelez, Coca-Cola, Nestle, P&G amongst others.

He also mentioned other key sectors such as online shopping, edutech, BFSI (banking, financial services and insurance), fantasy sports and auto are also in. The timing of the matches is also another factor which could work out well for Star as it is 7.30pm as most cricket enthusiasts are back from office to home.

It has been learned that IPL 2019 had generated a viewership of 424 million which astonishingly comprises of 51% of the TV viewing population. The viewership recorded a 12% increase when compared with the previous year. Last year, Star aired the matches in eight languages and across

24 channels, besides movie channels on Sundays. The total consumption increased from 300 billion minutes the previous season to 338 billion minutes in 2019, making it the highest ever in IPL’s 12-year history. This year’s IPL will possibly beat that record as well. The OTT platforms saw 300 million people tune in to watch the T20 league live last year.

Star had also rolled out a 360-degree ad campaign across different mediums
to capture the enthusiastic cricket, IPL fans. The tournament will be played in the UAE this year between September 19 and November 10.

Another factor which could work out in favour for broadcaster is the dates of the tournament which kicks off on September 19 and ends on November 8, coincides with a part of the festive season. While Durga Puja will be celebrated October 22 onwards this year, Diwali will be celebrated on November 14. As much as 25-30% of total consumer spends on products such as two-wheelers, cars, consumer durables, apparel and
even homes, takes place during the festive season. Brands advertise heavily on this period as the most of the sales of the season is made through the festive season sales. 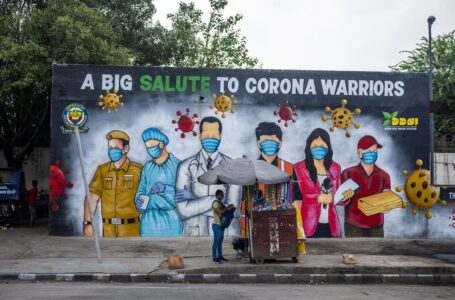 Re-envisioning advertising in the times of the... 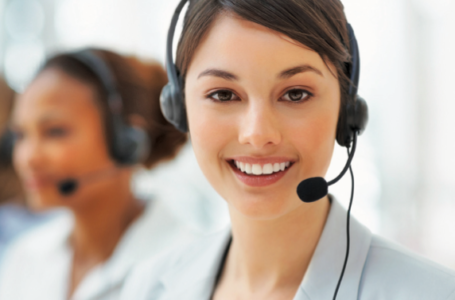 The importance of customer service for a... 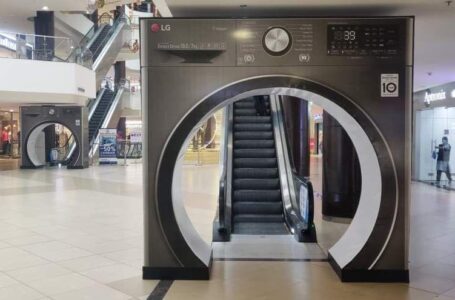