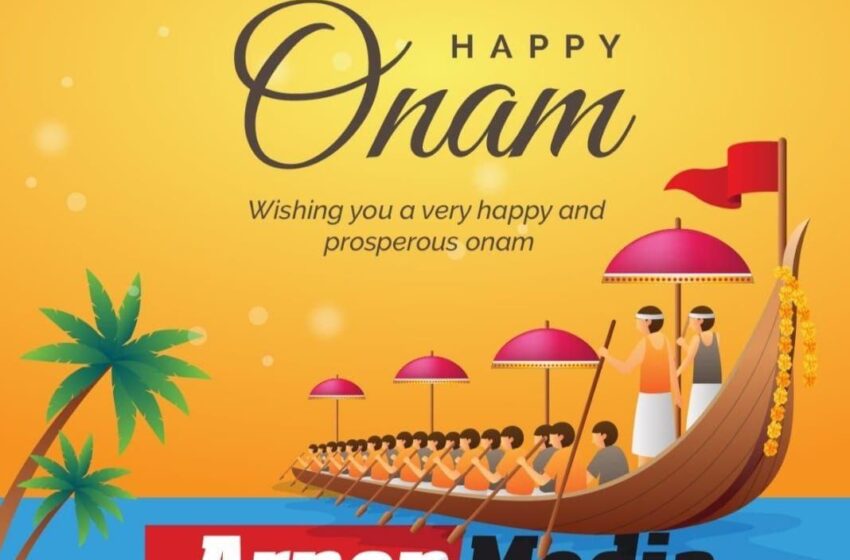 Onam is an annual holiday and festival celebrated in Kerala, India. It is also a harvest festival, and falls on the 22nd nakshatra Thiruvonam in the Malayalam calendar month of Chingam, which in Gregorian calendar overlaps with August–September.According to legends, the festival is celebrated to commemorate King Mahabali, whose spirit is said to visit Kerala at the time of Onam.

Onam is a major annual event for Malayali people in and outside Kerala. It is a harvest festival, one of three major annual Hindu celebrations along with Vishu and Thiruvathira, and it is observed with numerous festivities.Onam celebrations include Vallam Kali (boat races), Pulikali (tiger dances), Pookkalam (flower Rangoli), Onathappan (worship), Onam Kali, Tug of War, Thumbi Thullal (women’s dance), Kummattikali (mask dance), Onathallu (martial arts), Onavillu (music), Kazhchakkula (plantain offerings), Onapottan (costumes), Atthachamayam (folk songs and dance), and other celebrations. It is the New Year day for Malayalis

Onam is the official state festival of Kerala with public holidays that start four days from Uthradom (Onam eve). Major festivities take place across 30 venues in Thiruvananthapuram,capital of Kerala. It is also celebrated by Malayali diaspora around the world.[8] Though a Hindu festival, non-Hindu communities of Kerala also participate in Onam celebrations considering it as a cultural festival. 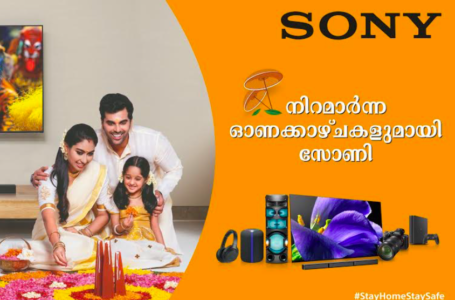