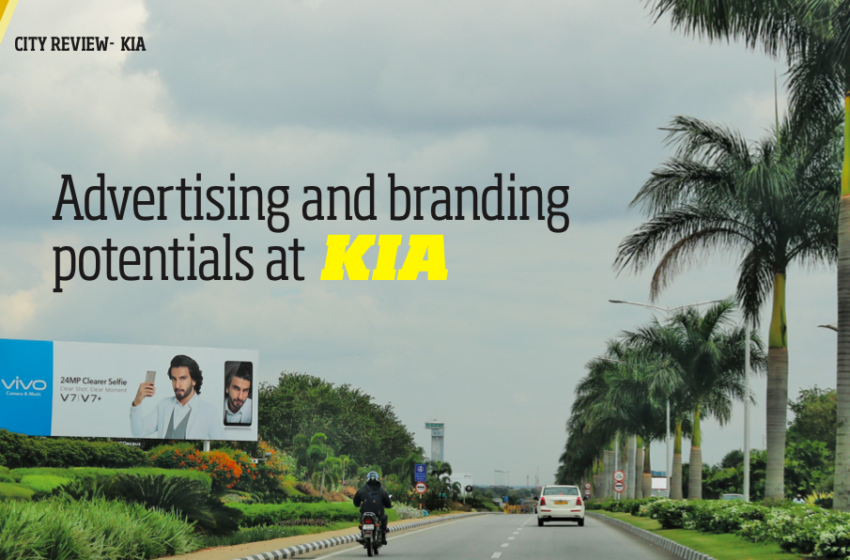 a billboard at roads leading to airports is a strategiC way for advertising. airports with heavy passenger traffiC and the roads thus are always a prime spot for billboard advertising. it is also effeCtive when you aim the right target audienCe

With fares getting low, even middle-class families now can afford flight journey and advertisers try to get the maximum benefit through this. Last year, Kempegowda International Airport (KIA) Bengaluru witnessed growth by 22.5% in passenger traffic. KIA is one of the busiest airports in South India with the airport receiving 22.18 million passengers last year alone. While the domestic passengers recorded at 25.5%, the international passengers

was 9%. It is estimated that the KIA is used by around 60,000 passengers every day. The airport also maintained operational efficiency, with on-time performance touching 89%.

Authorities are also planning
to upgrade the current runway to support the growing air traffic. Once the upgrading of the current runway
is completed, the airport’s capacity
to handle flights will increase from 34 ATMs to 44 ATMs an hour. The number of passengers will also increase as
a result. The work on the Terminal
2 of KIA once completed will have
the combined handling capacity of
65 million passengers annually. The report from KIA last year shows some interesting statics for advertisers. The female to male passenger ratio is 38:62. The domestic to international passenger ratio is 84:16. The highest air traffic movement was recorded in

KIA is one of the busiest airports in South India with the airport receiving 22.18 million passengers last year alone

November (554) while the highest single day traffic was in December at 75,515. The baggage delivery time is with the first baggage on an average delivered within 8 minutes of parking of the flight and the average airport taxi waiting time was clocked at 7 minutes. All these are helpful while planning by advertisers on their target people like the product targeting males or females, the most passenger traffic movement recorded month and so.

The opportunities of billboard advertising at airport road

To get the attention of the affluent class, most organisations as well as luxury products advertise heavily at airport roads. Kempegowda Airport is connected to the city of Bangalore by National Highway 44 (NH 44). NH 44 is the longest-running major north– south national highway in India. It starts from Srinagar and terminates in Kanyakumari passing through

the states of Jammu & Kashmir, Punjab, Haryana,
Delhi, Uttar Pradesh, Madhya Pradesh, Maharashtra, Telangana, Andhra Pradesh, Karnataka, and Tamil Nadu. The six-lane flyover completed over NH 44 between Hebbal and the airport in January 2014 helped to reduce travel time to and from the city. By February 2017, two alternate roads to Kempegowda International Airport were also opened up via Thanisandra and Hennur. They will converge at Bagalur and continue to Begur from where motorists can enter KIA. The Hennur Road cut shortened the travel to and fro to KIA by 9.64 km while the Thanisandra Road reduced the distance by 3.14 km for people from east Bengaluru who presently join Ballari Road at Hebbal to travel towards KIA. The two roads are 100 ft wide and have four lanes each.

Apart from the taxis, the Bangalore Metropolitan Transport Corporation (BMTC) provides transportation to major parts of the city through the Vayu Vajra (Diamond in the Air) service from the airport. It is

To get the attention of the affluent class, most organisations as well as luxury products advertise heavily at airport roads

to Manipal via Mangalore providing passengers hassle free journeys. The visibility factor of billboards in roads leading to airport is a strategic point. It increases
the possibilities of being seen by a great number of consumers all throughout the day and night as airport will be active even during the night. Given the number of passengers at KIA and drivers on the road, this advertising medium is effective in catching the attention of the target audience. The recall factor is high if the travellers see a billboard repeatedly. 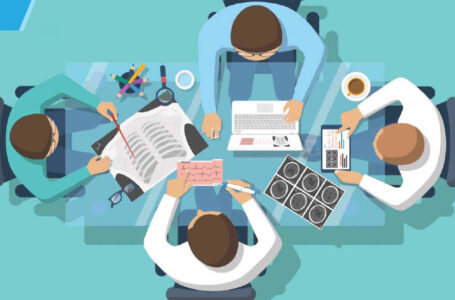 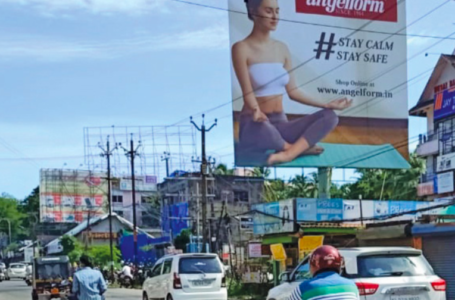 The new trends in advertising during ……..Covid...